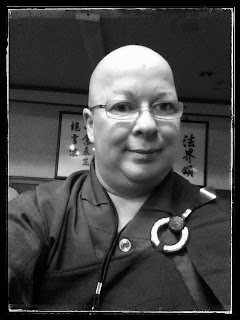 Please keep comments limited to Buddha dharma, no debates, understanding that harmony is best when there is mutual respectful posting. Thank you.
NO LINKS allowed, comments will be deleted if a link is found. Please be courteous. If you want to share this post do so in your blog.